another end - and a new beginning 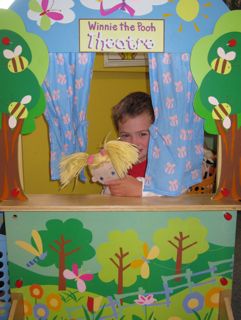 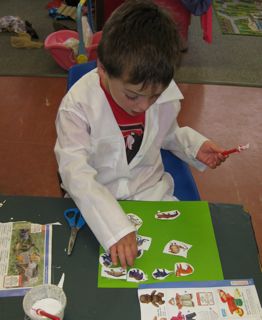 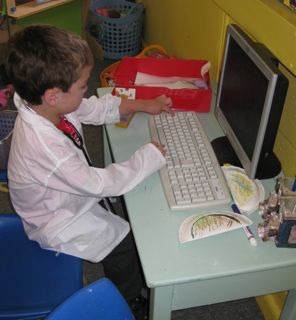 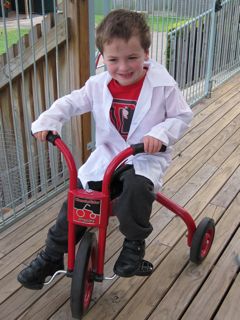 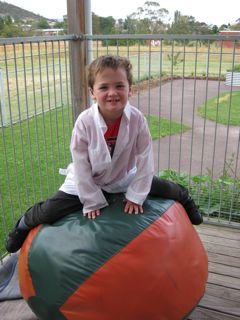 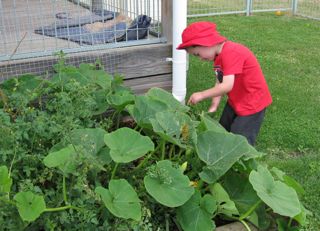 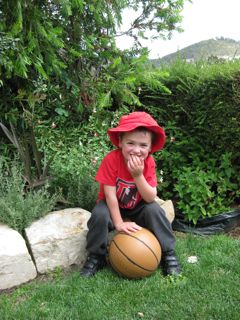 Posted by sleepydwarf at 7:21 PM

Email ThisBlogThis!Share to TwitterShare to FacebookShare to Pinterest
Labels: future, kids, past, present, school, self