it's been a busy year

Regular readers of this blog (if I still have any left) will notice that this is my first post in over three months.

I'm not really sure where to take this blog now. In 2011 I achieved my goal of blogging my 365 Project every day, and earlier this year I managed to post semi-regularly, which dropped down to almost never.

As the year went on I felt like I didn't need to blog like I did last year. It wasn't as important, and there was no real incentive to do it. So I didn't.

Part of me says maybe it's time to get rid of it. I don't really see myself as a "blogger",  I don't interact with a lot of people's blogs (and those that I do are mostly people I know personally), and I'm not really into the blogging "scene".

On the other hand, I like having this space. I can post things when I want to get something out there, or share stuff with my family, friends and readers (and any random strangers who happen to pass by . . .)

The upshot is I'm not sure. If I do keep it, I want to try and post more regularly than I have this year.

So while I'm thinking about it, here are some of the things I might have posted about this year if I'd been blogging more often.

First up, we moved house in October, so from the time we made the offer on the new house in July to now, when things are almost as we need them to be in the new house, my life has been mostly packing, decluttering, getting a house ready to sell, more packing, moving, unpacking, moving stuff around, more unpacking, more decluttering. And that has resulted in me being six months behind in my Project Life album for 2012, among other things.


Following in Slabs' footsteps, both Juniordwarf and I started our own radio shows on the local community radio station. 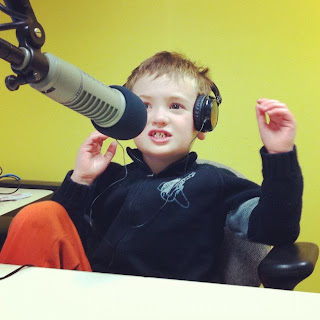 We opened the bottle of Millennium Ale that we'd had sitting around since, well 1999. 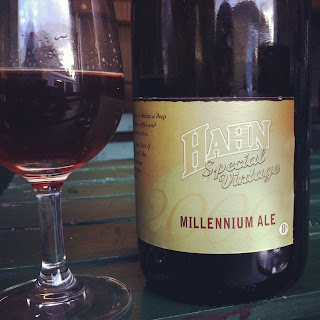 I had a hair cut after about nine months of not being bothered to pick up the phone and make a hair appointment. Goodbye long hair (again). 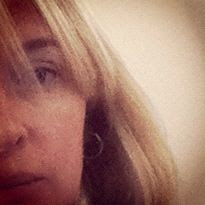 We chased a rainbow up the river. 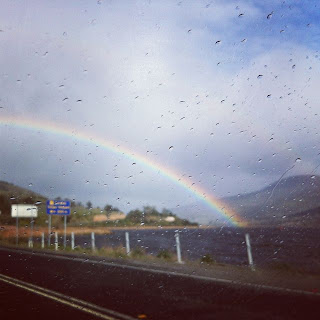 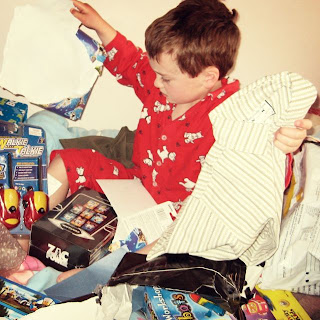 We made the occasional visit to the Two Metre Tall Farm Bar, and Juniordwarf enjoyed the puddles. 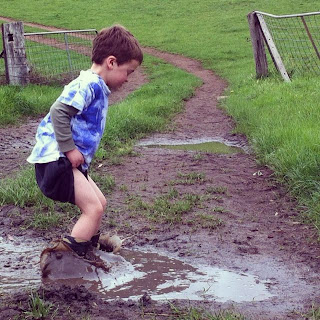 I participated in the Walk To Work Day photo competition and my photo collage made the Top 20. I also participated in a 10,000 Steps pedometer challenge and (just) met my goal of 1 million steps in ten weeks. 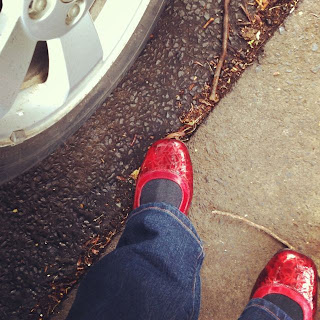 My boy picked me some flowers 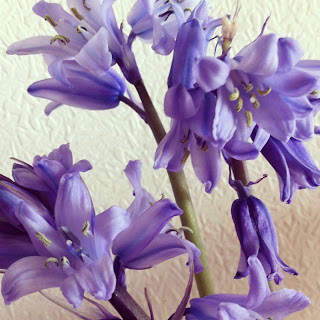 Juniordwarf continue to improve his swimming. 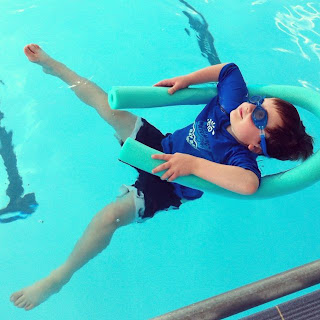 We had a weekend in Launceston to celebrate our wedding anniversary


Willow Court Open Day. This is the Barracks. 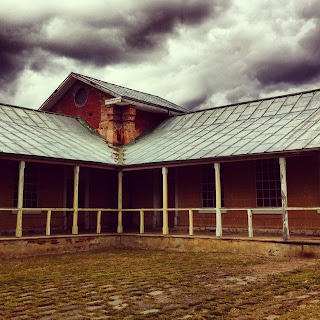 I got to know Mrs Spider (with seven legs), who resided on my kitchen window, until I had to move her so that we could fit the window screens, and sadly she never came back. 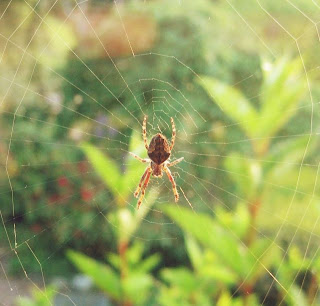 We got some chickens. Say goodbye to the vege garden. 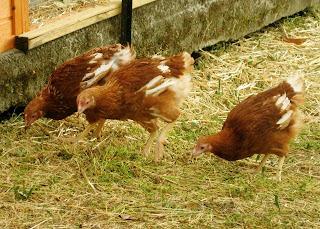 A new local market was set up in December and I was the lucky winner of their first email prize. It's a great idea and I'm looking forward to seeing the market grow in the new year. 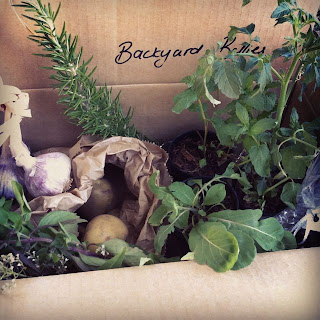 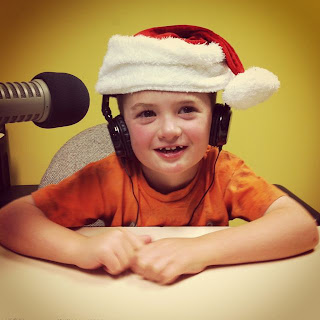 Yes, it really is Xmas. 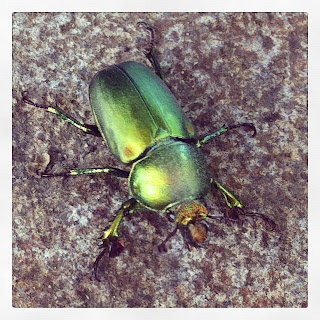 And that's the past six months in a nutshell.  As to where I go from here, well I'm still thinking.

Posted by sleepydwarf at 7:30 PM